DiMmer is an open source software package identifying differentially methylated regions in the human genome. It is written in Java and does not require any other software packages in order process the results of both Infinium HumanMethylation450 BeadChip Kit as well as Infinium MethylationEPIC BeadChip experiments. DiMmer reads Illumina idat files, performs quantile normalization as well as cell-composition analysis and discovers differentially methylated regions with just a few simple clicks. See our tutorial for further explanations here.

Click here to download DiMmer. Also check the Downloads section for acessories like test dataset and other examples files in oder to understand the input format of DiMmer. Developers might be interested in our library Jlumina, a java library for reading and parsing the low-level probe manipulation files, which can also be found in the Downloads section. 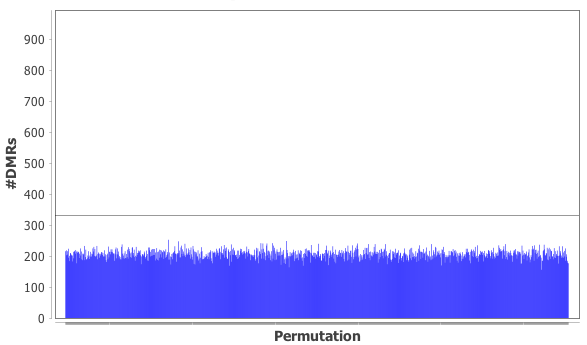 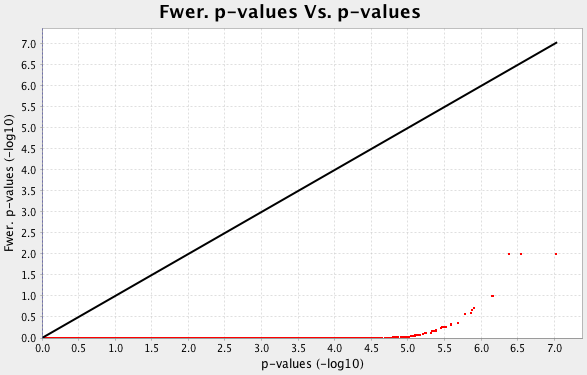 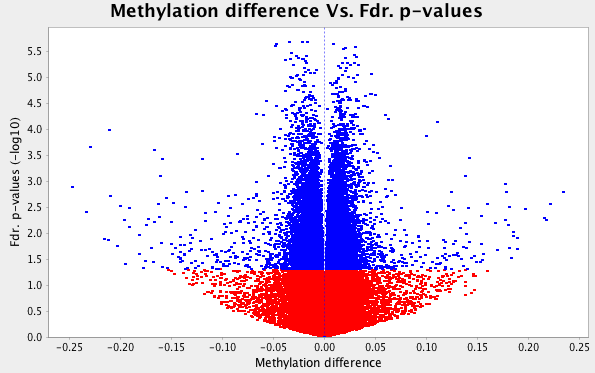